When artist Harold Altman died in 2003, he left behind an estate consisting of more than half a million pieces of artwork. Now, 17 years later, his daughter Jessie is faced with the task of figuring out what to do with it all. Part-historical, part-personal, this story will follow her as she veers off-course and interrupts her life to time-travel through 80 years of her father’s complicated, celebrated, and tumultuous life in an attempt to reconcile the man he was with the legacy he left behind. Inherited was recently the grateful recipient of a 2019 LEF Moving Image Fund Pre-Production Grant. The film is currently in production. 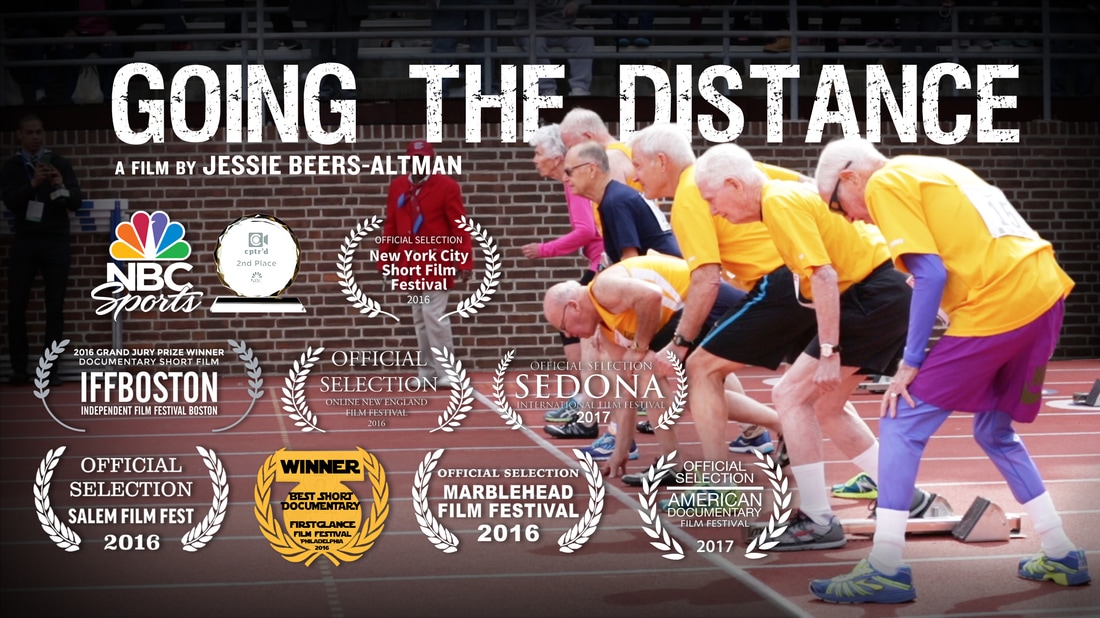 Going the Distance is a documentary short about the Masters Men's 75-and-older 100m dash at the Penn Relays in Philadelphia. It premiered at the Salem Film Festival in March of 2016, and was subsequently screened at the NBC Sports Conference in conjunction with the SXSW Film Festival in Austin, TX, the Independent Film Festival of Boston, and the New England Online Film Festival. It is current screening across the festival circuit. 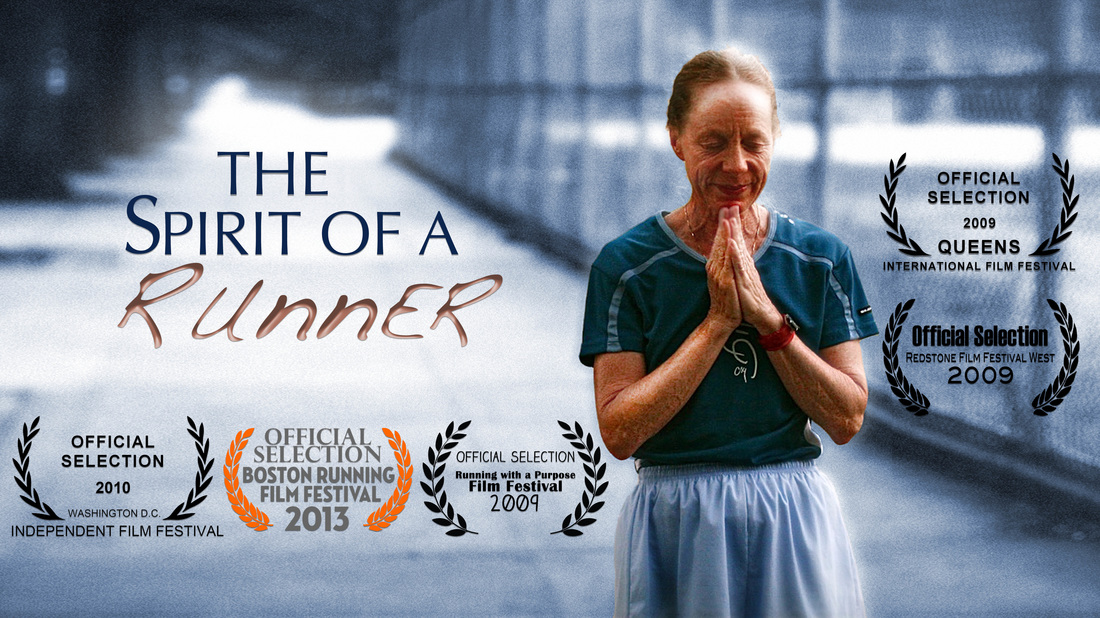 The Spirit of a Runner (2008) is a documentary that tells the story of veteran ultramarathoner Suprabha Beckjord as she tackles the Everest of distance racing in this documentary film about the Sri Chinmoy Self Transcendence 3,100-Mile Race (28 minutes long). 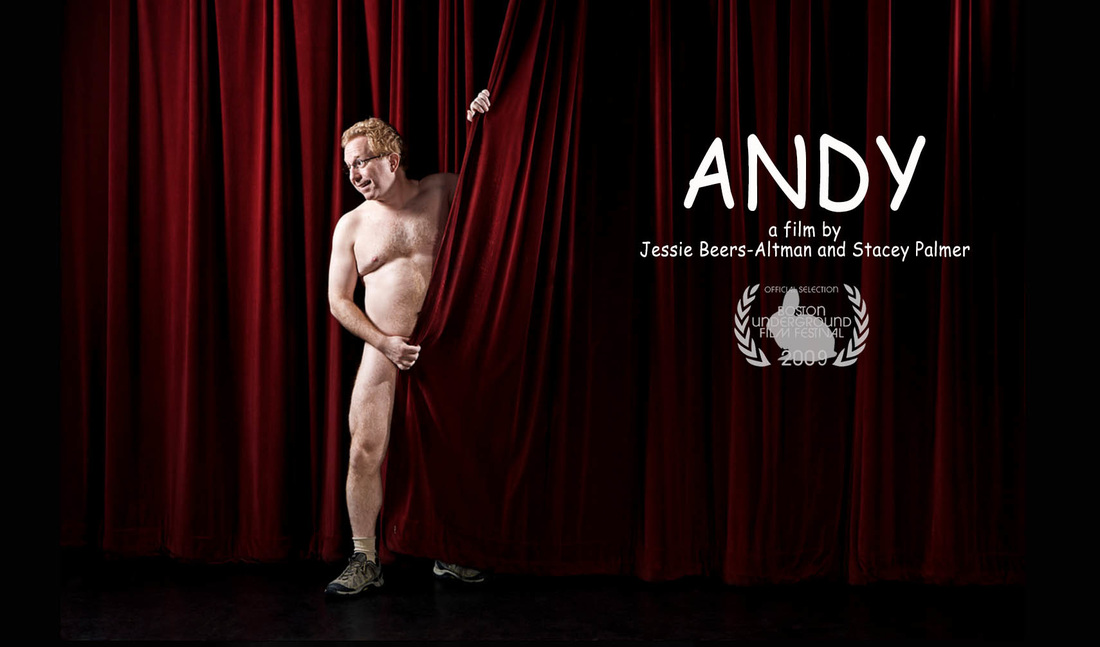 Andy (2008) is a short documentary about a Boston-based stand-up comedian who bares it all and isn't afraid to stand out and be different. In a collaborative effort, filmmakers Stacey Palmer and Jessie Beers-Altman turn the cameras on Andy Ofiesh, nude stand-up comic and founder of Boston's Naked Comedy Showcase. Produced in the Boston University Graduate Film Production program, Andy sheds both clothes and conventions as it explores the eccentricities of a true anti-conformist. Andy was an official selection at the 2009 Boston Underground Film Festival.